From the age of 14, I always saw the lifestyle of drugs and crime as exciting, lots of money and recognition which appealed to me as I was quite a shy and quiet child, never really noticed unless I did something wrong. I spent most of my adult life addicted to heroin and going in and out of jail and rehabs never succeeding in getting clean.

At the age of 47 I decided to become more determined to change my outlook on life. On the 29th of September 2012 was the last time I took any kind of drugs and decided to turn my life around. With the help of two psychologist, I began to work through issues from my past, and learn to understand myself better. After 18 months of self-discovery, learning about my flaws and eventually being able to look at myself in a more positive way and so gain a better outlook on life.

In 2016 I began volunteering firstly for high level where I first came across a person-centred approach to recovery, I began a level two counselling course and started to facilitate groups both at high level and probation service. This helped build my confidence, which helped me to believe I was more worthy than a life of drugs and crime, and that my experiences could help other people.

2017 I started volunteering on the pass it on scheme for sanctuary trust, working in the local soup kitchen and helping at The Step project when needed. I very quickly became employed by sanctuary trust as a crisis worker, helping identify rough sleepers, and working with the homeless sector or RBH to place service users into emergency accommodation.

I now continue to work as a crisis worker but also work in Halsall House abstinence hostel, supporting people with their own addiction problems and other homeless issues.

Since the covid crisis my work as a crisis worker has developed into a more multi agency role, in my role at Halsall house I see myself as a role model and what can be achieved by the residents, if they put in the hard work and remain abstinent, focusing on their futures. 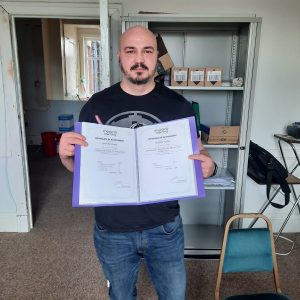 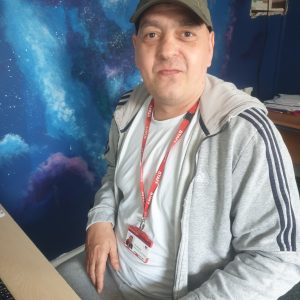 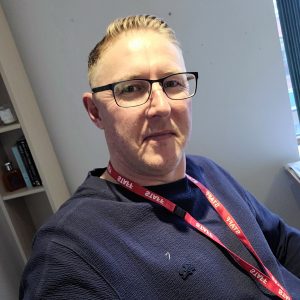 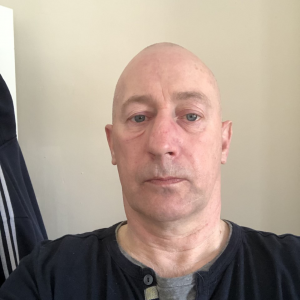 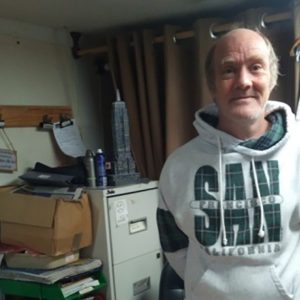 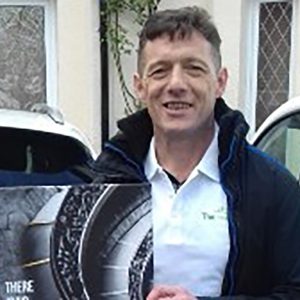