Stories from the Front – Maxine Gylnn

Maxine has worked on the Rough Sleeper Initiative for almost a year. Here, she tells her story working on a recent case –

I have recently been working with a guy who was street homeless and sleeping in Oldham Centre.
He had split with his wife and moved into his Aunts’ home, but their relationship broke down.
We worked with him and he moved into Shaw road. At first he didn’t really want to engage and make positive choices, RSI then suggested he take a CSCS (Construction Skills Certification Scheme) course which he accepted and passed and got a computer tablet for successfully passing and completing the course.

This seemed to motivate him. He has been working with Turning Point and successfully reduced his drug intake. He has just had a relapse as he was around people who were using. He was desperate to get away from them and start afresh.
I rang a private landlord and he eventually agreed to give him a 2 week trial in a HMO (House in Multiple Occupation). This has given him the inspiration to contact his drug worker at Turning Point by himself and has given him some hope of becoming clean.

We supported him to get items for his bedsit in the HMO by RSI collecting donations from Impact Church, pots, pans, bedding, microwave, a chair etc. which has made him comfortable and not worry about having items to move on with.

He has now asked about volunteering to fill his time and to give something back into the community. I have referred him into Pass It On. Also we have supported this gentleman with reducing his outgoings by contacting universal credit and getting his loan repayments reduced. So far so good, but the work continues…

Maxine is clearly making an impact in Oldham, here is what a member of staff from the Oldham Council had to say –

Maxine is an absolute asset to the RSI service. She works really well as part of our team, going above and beyond to support customers overcome barriers to being accommodated. She has assisted customers in getting a bank account open to allow them to register on the housing register. She has supported customers with poor time keeping to assessments, which in turn have lead to sign ups to tenancy’s. If there is a support need which she can assist with she always does.
She has developed good working relationships with staff and customers in the ABEN. I am very appreciative of her hard work and commitment to the role.

Well done Max! On behalf of the sanctuary Trust, stakeholders and all its beneficiaries, we thank you for all your hard work and dedication this year. Its a privilege to Serve with you 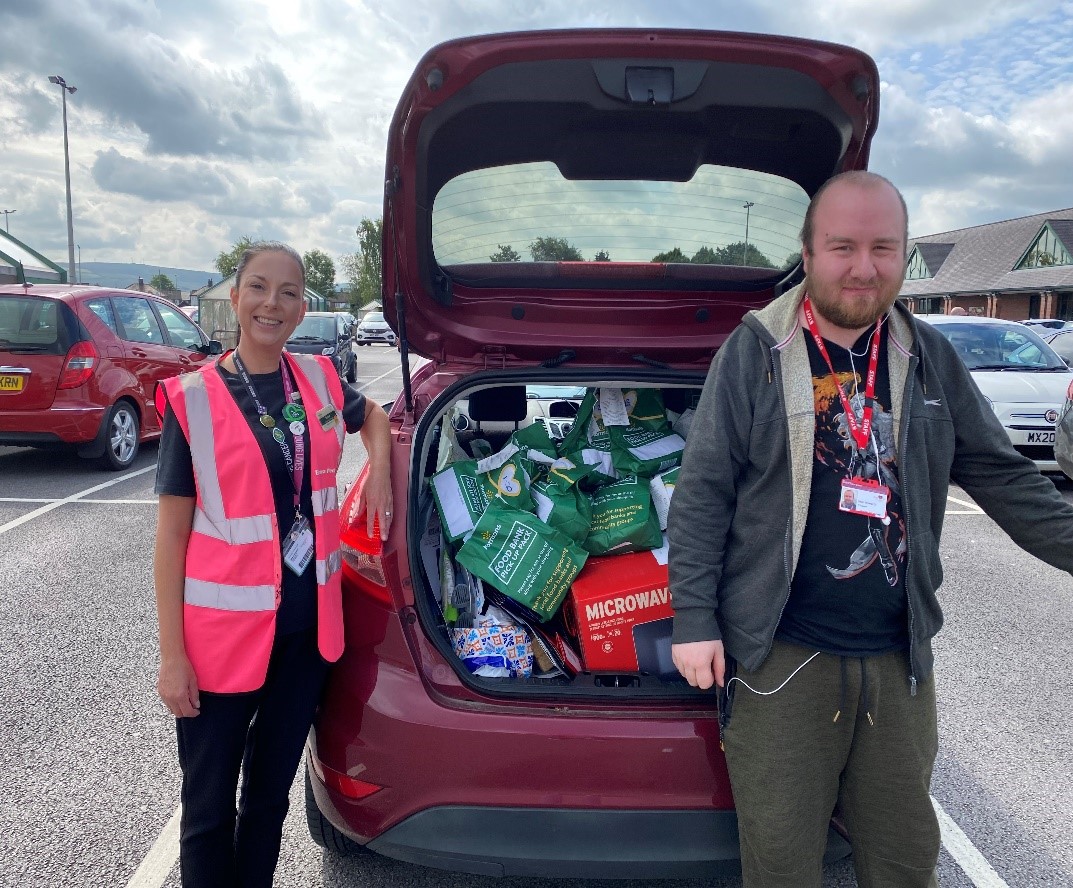 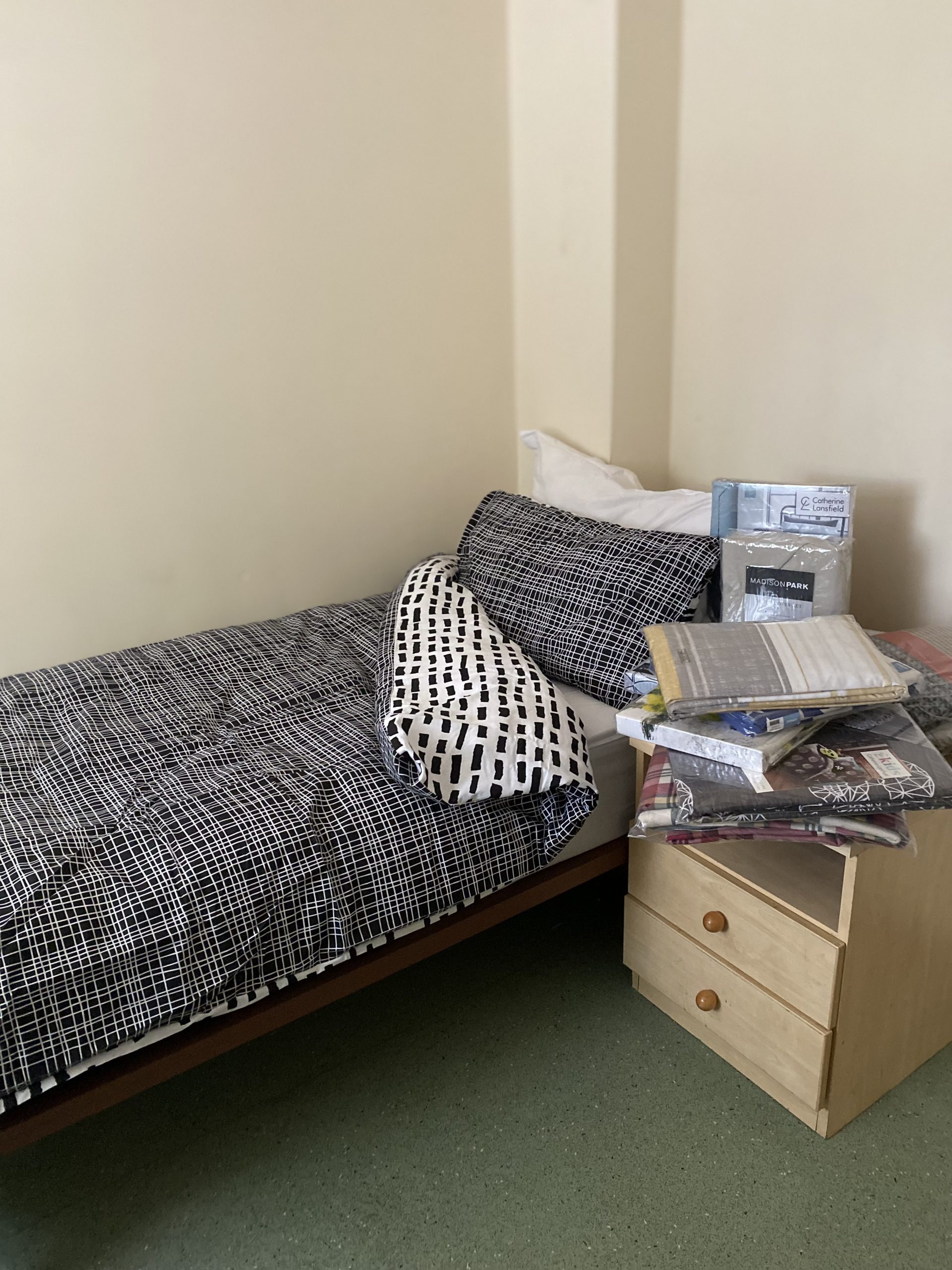 Hometx donates to the Sanctuary Trust

From Powerless to Powerful at to the Reaching out Centre 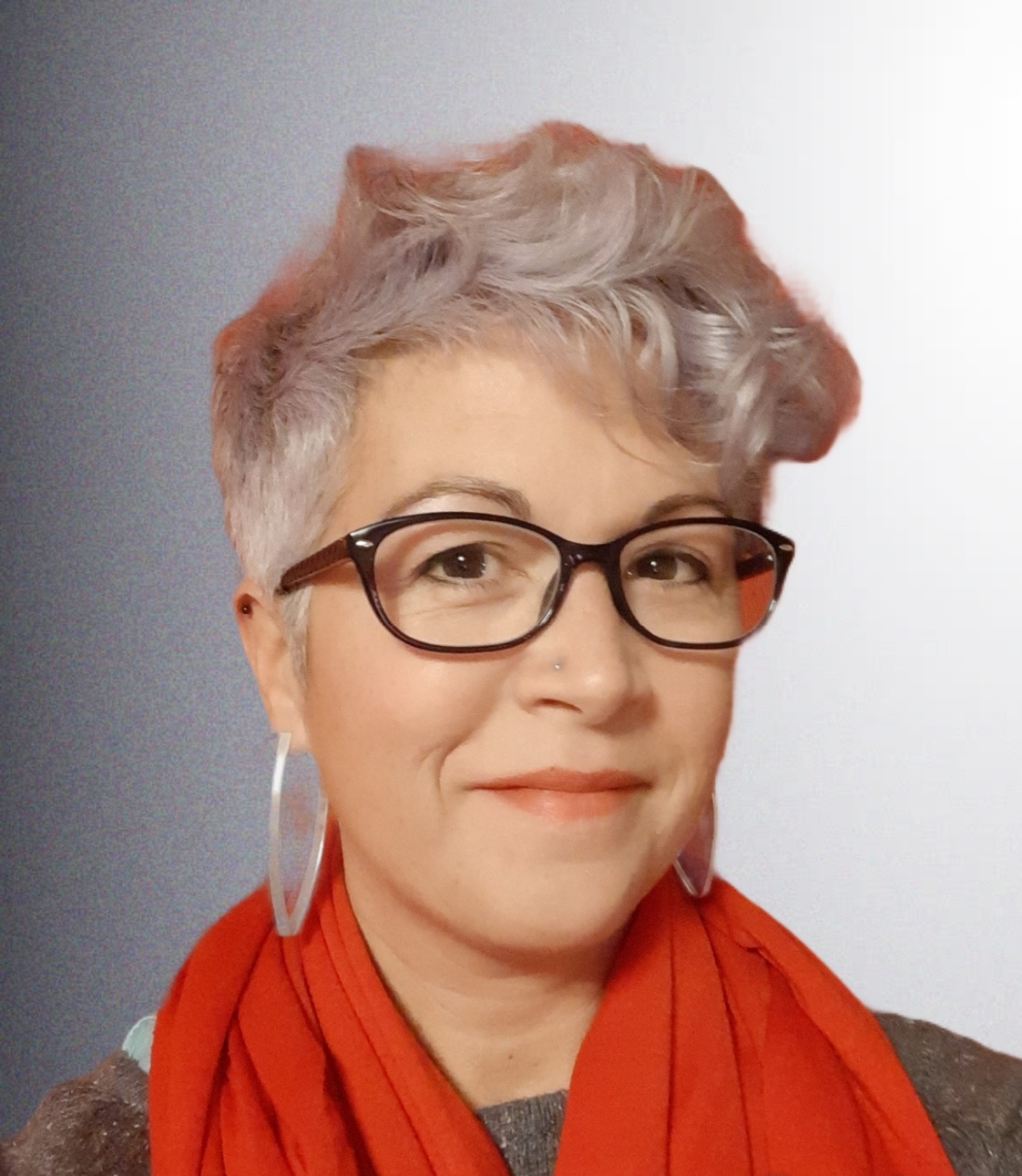 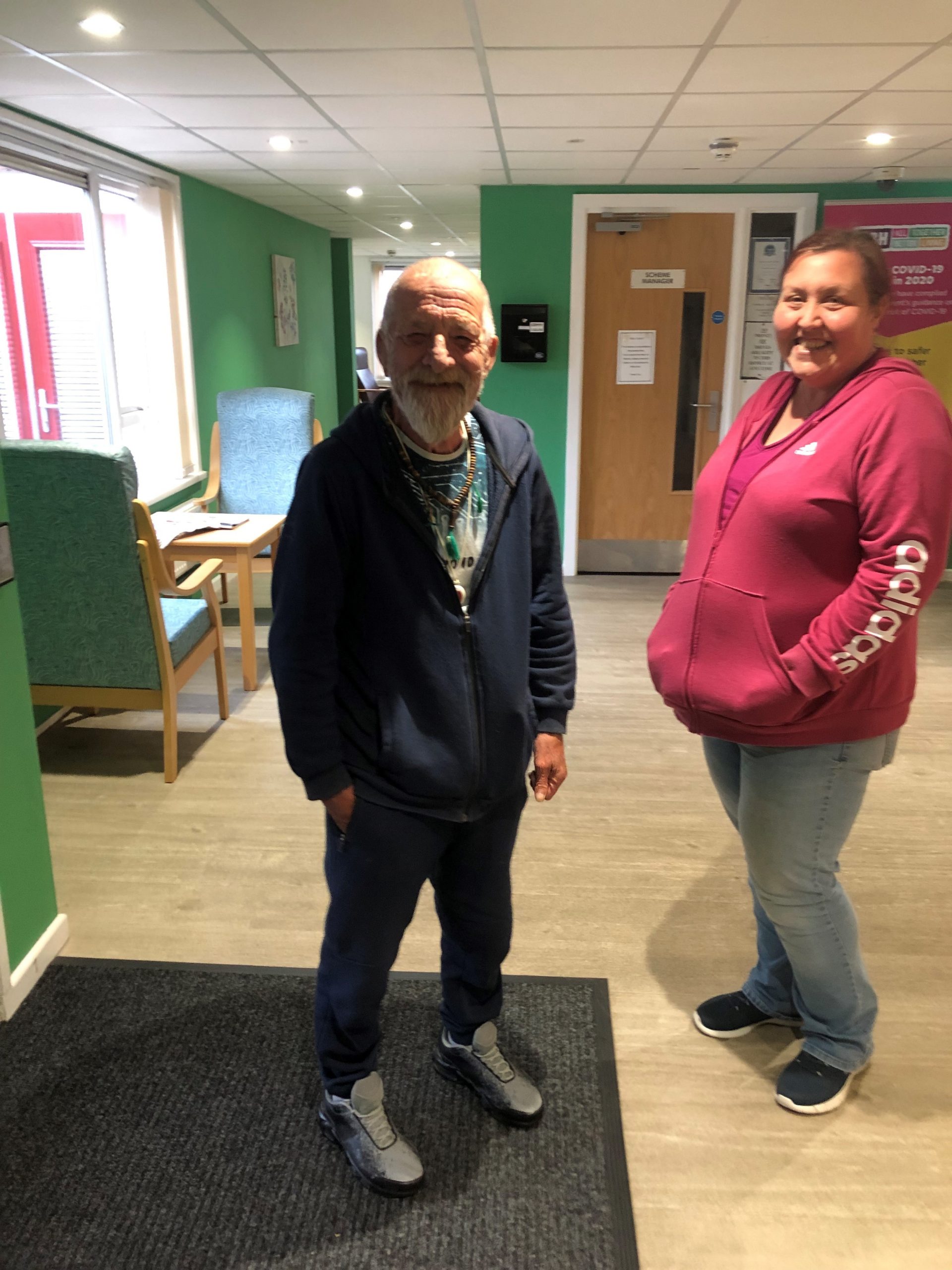 Try and Try again – a story from our Crisis Team 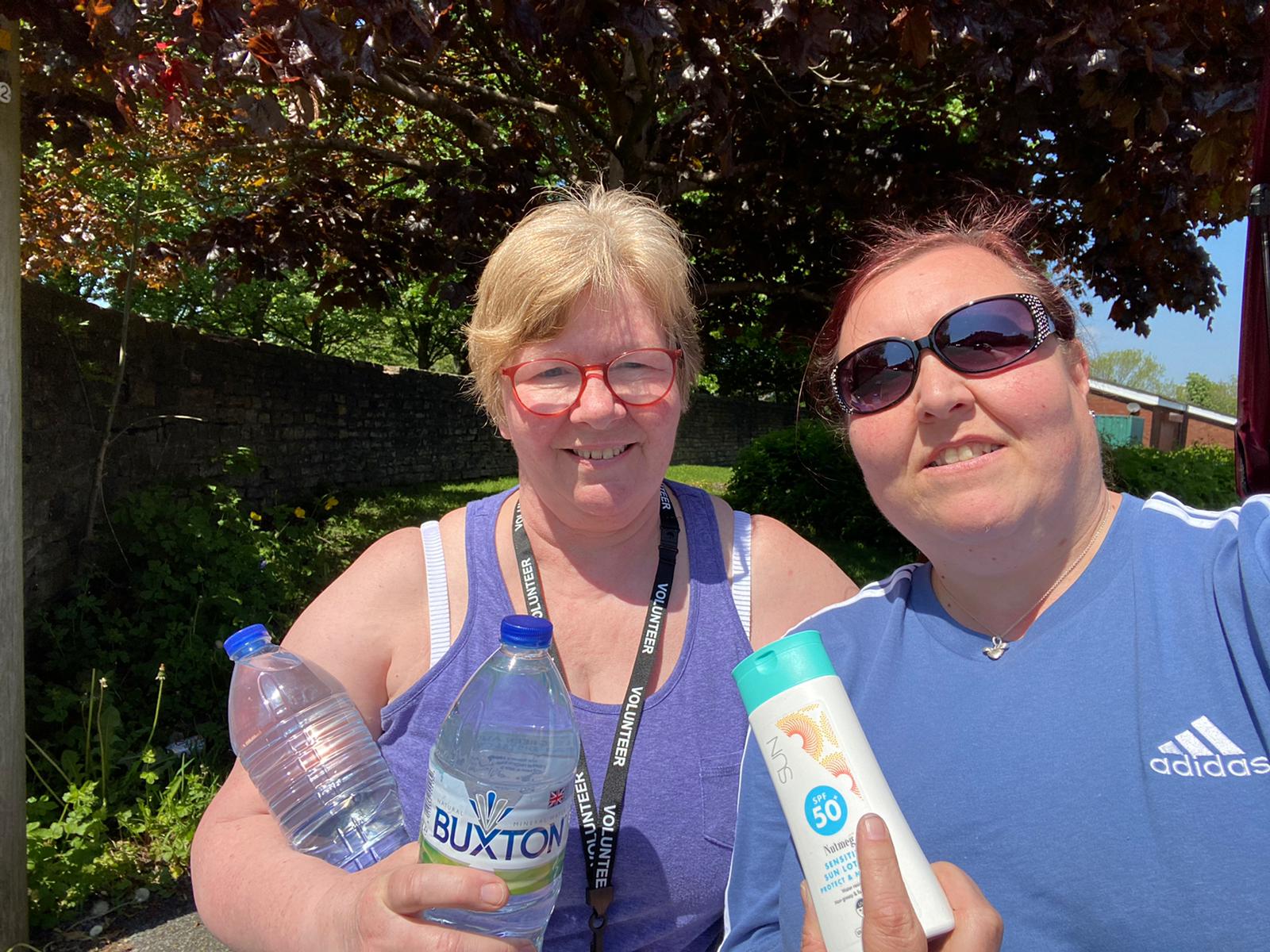 Trustee Linda gets stuck in 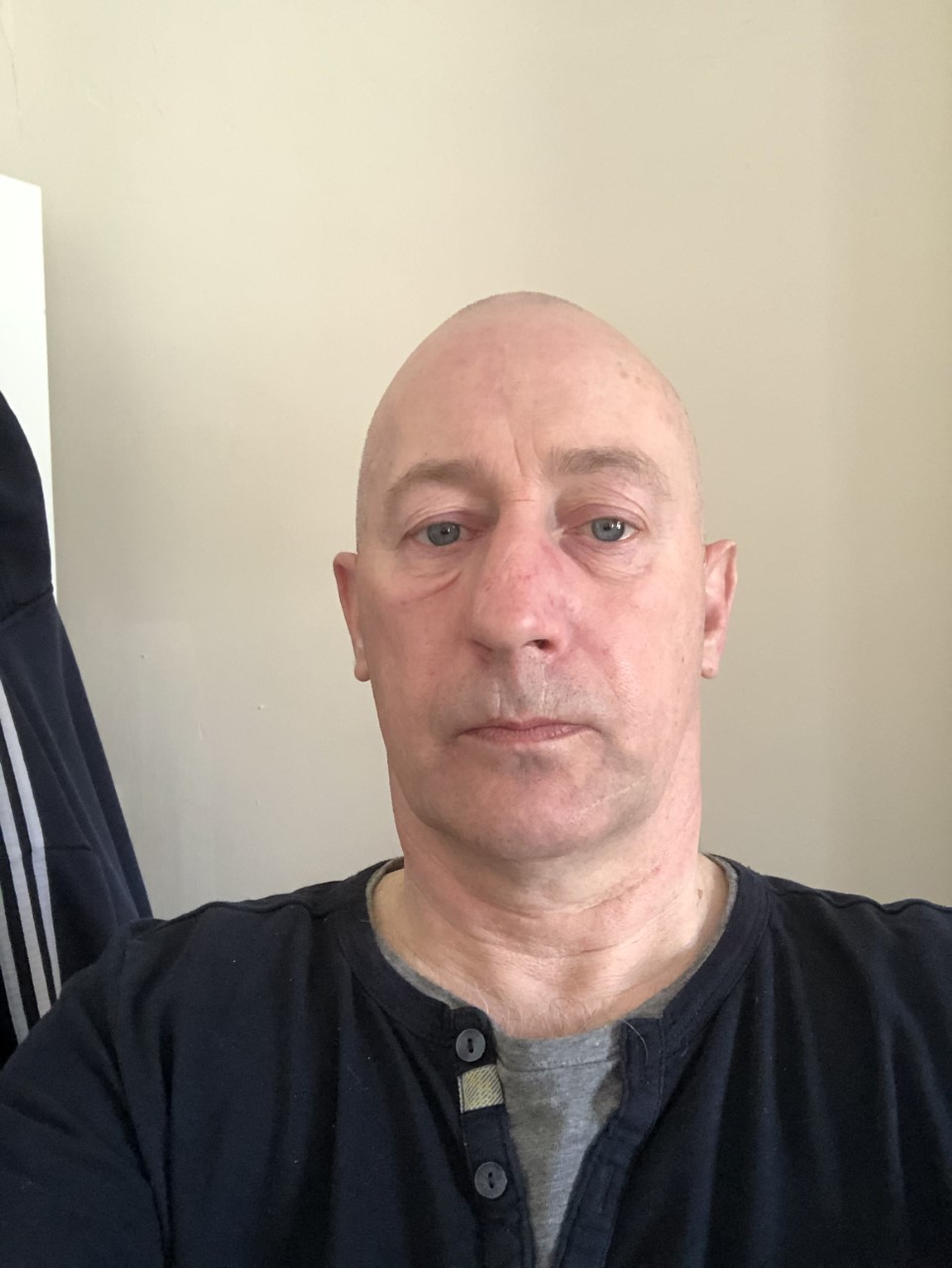