Stories from the Front – Lee Marsland

Lee Marsland, Our Oldham Pass it on Team Leader, shares his favourite story so far this year…

There was one story in particular I wanted to share about one of our volunteers SK, SK has recently been released from Prison and in Prison SK started to personally reflect on his own life and all the times he would struggle to escape the cycle of drugs, Crime & Prison and it just got so difficult to change his mindset, that he was almost ready to throw the towel in until his sister mentioned about me and the work we do in the community, so SK Contacted as a last chance saloon and I must say what a decision that was.

Shortly after joining the Pass It On team SK settled in fairly quickly and has embraced his role, he’s gone from one day a week to 5 days a week and quite often works on his own initiative, SK absolutely loves his Job and has not used since joining us in November 2020.

And so far, has sign posted several service users to the Pass It On team to receive support. I received a text from SK last week to say how much he has appreciated all we have done and that he would love to one day be paid to make a difference with Sanctuary Trust. It’s been so humbling to witness SK’s journey he is making all the right & positive steps.

There are many other stories like SK’s but this stands out because he really wants to change his life around and the Pass It On model will help him do just that
It’s been so encouraging working With the RSI team and being able to support them with food & furniture for service users and being a helpful extension to what that are trying to achieve especially Sarah & Maxine who always go above & beyond to help rough sleepers get off the streets and the correct support. 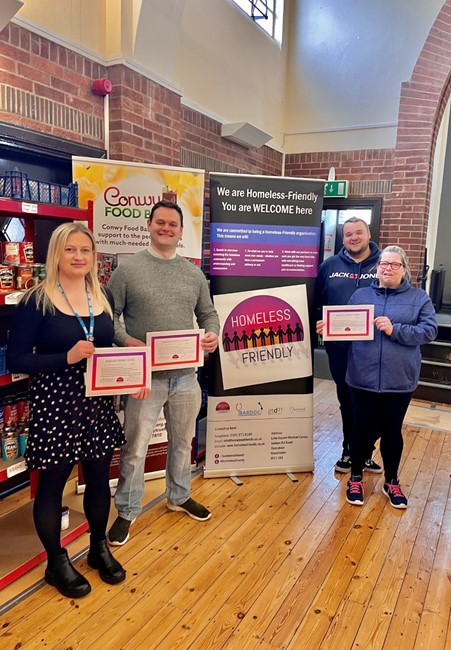 A note from our partners at Homelessness friendly 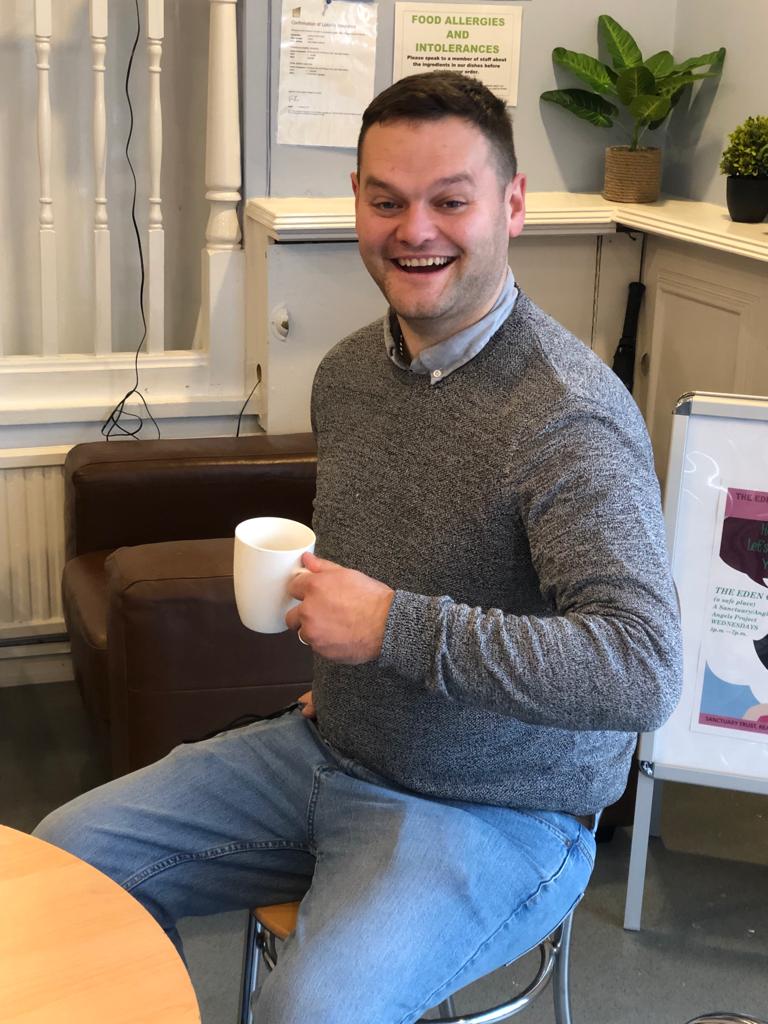 Sunday Morning breakfast club at the ROC of Rochdale 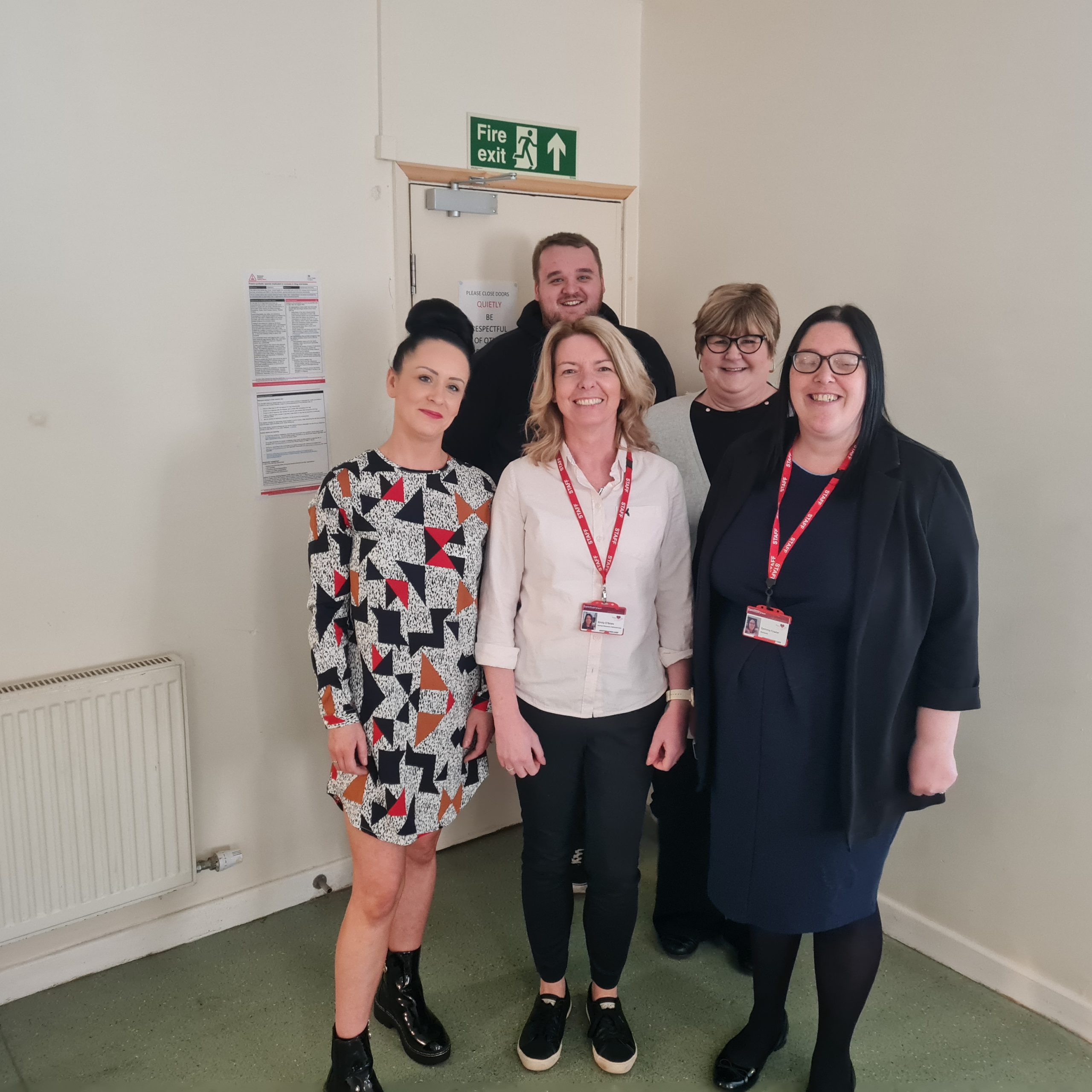 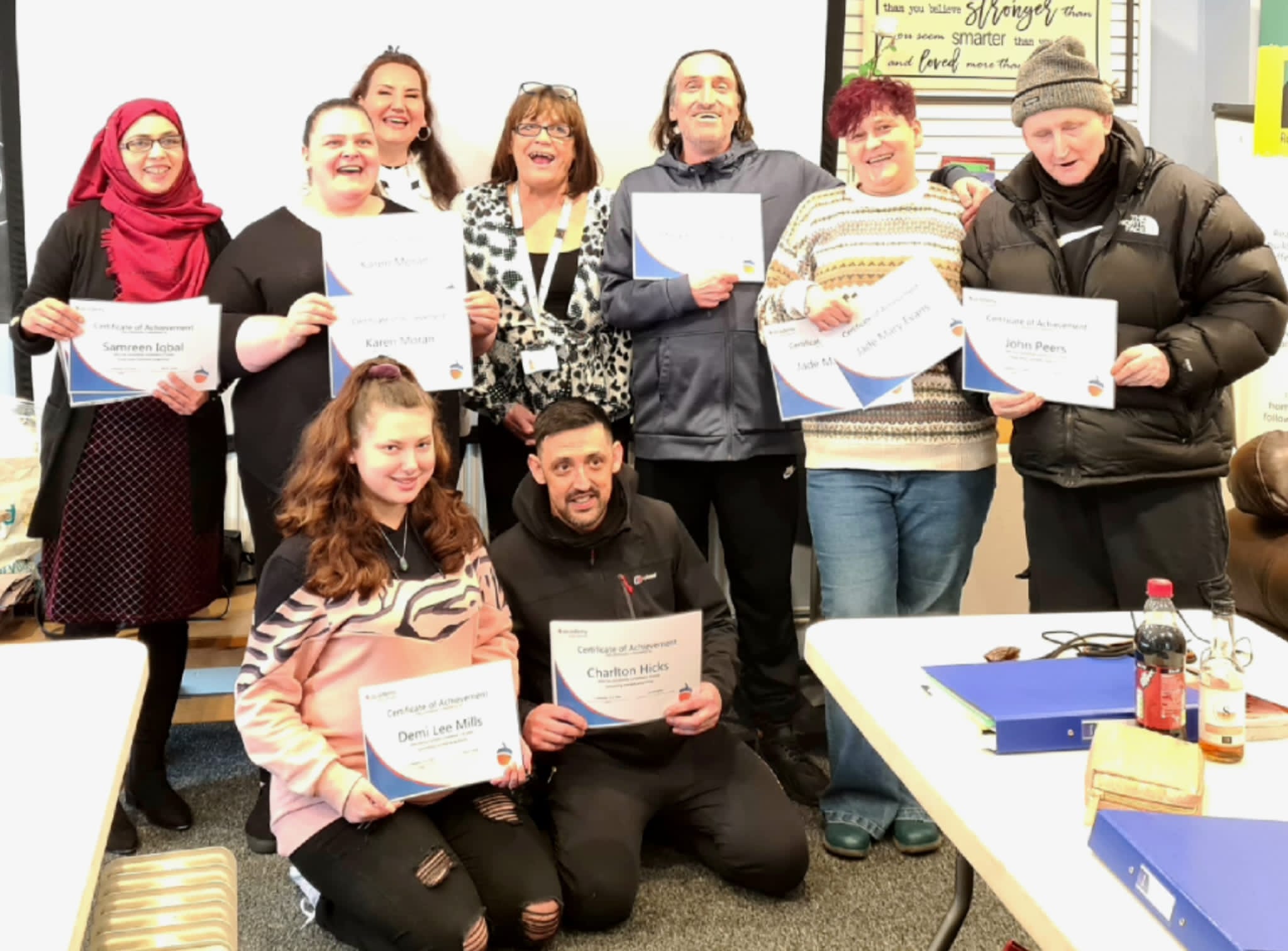 Congratulations to the Graduates of Acorn Academy 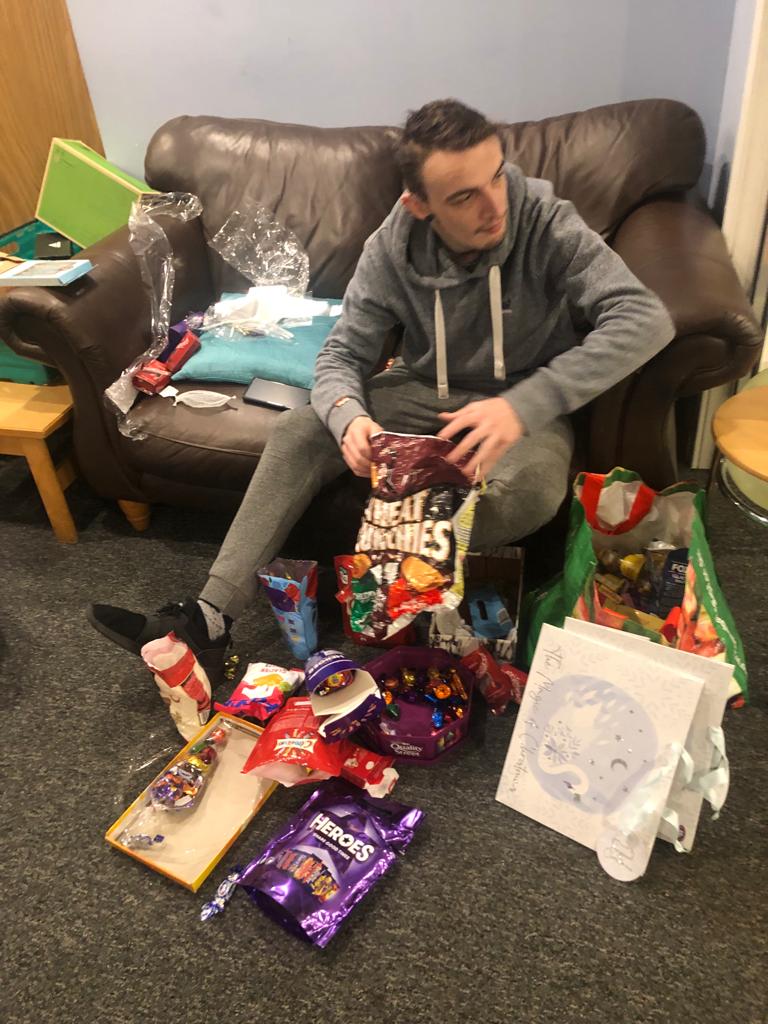 The Big Christmas give away! 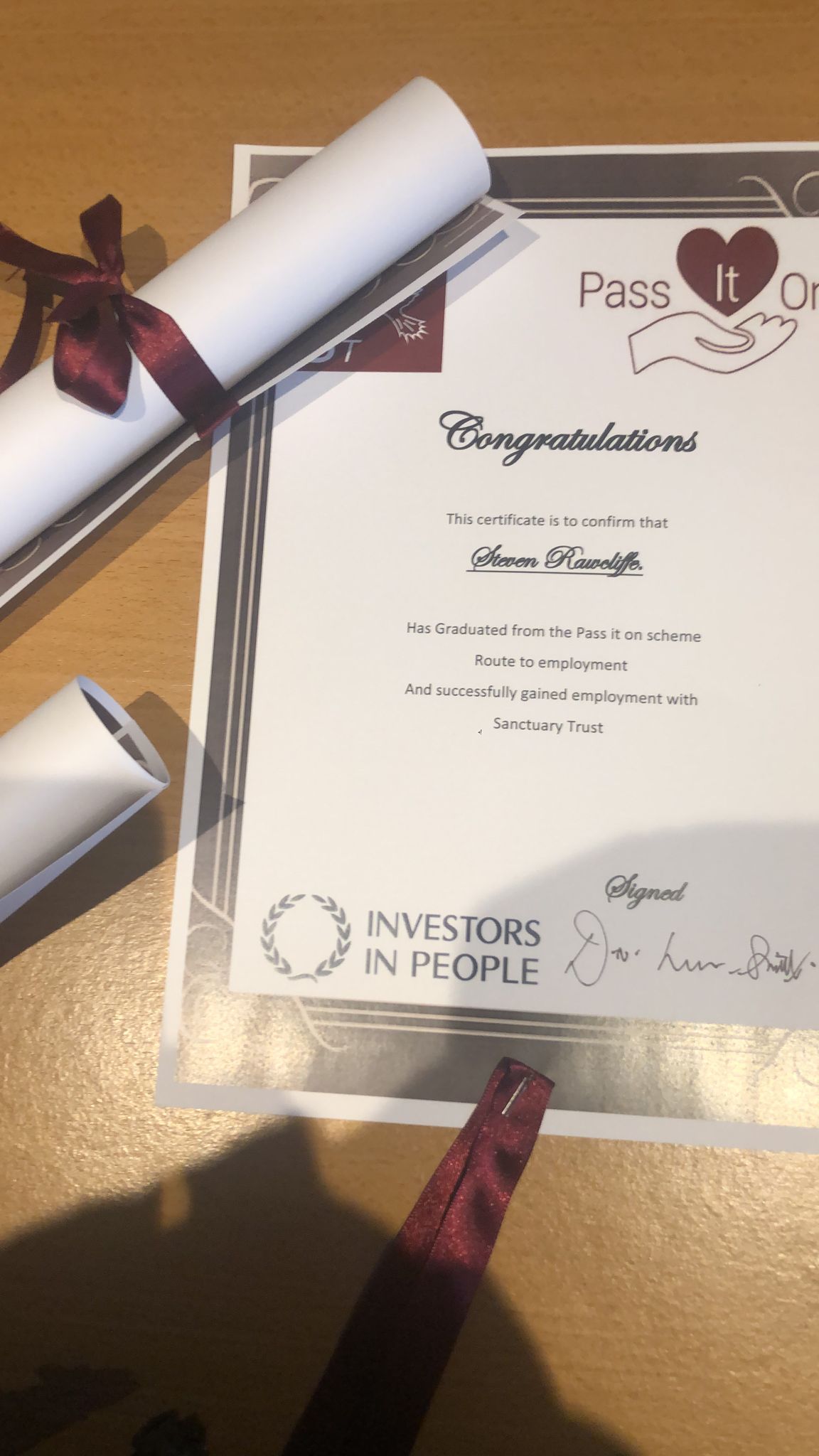 The Sanctuary Trust celebrate its Volunteer 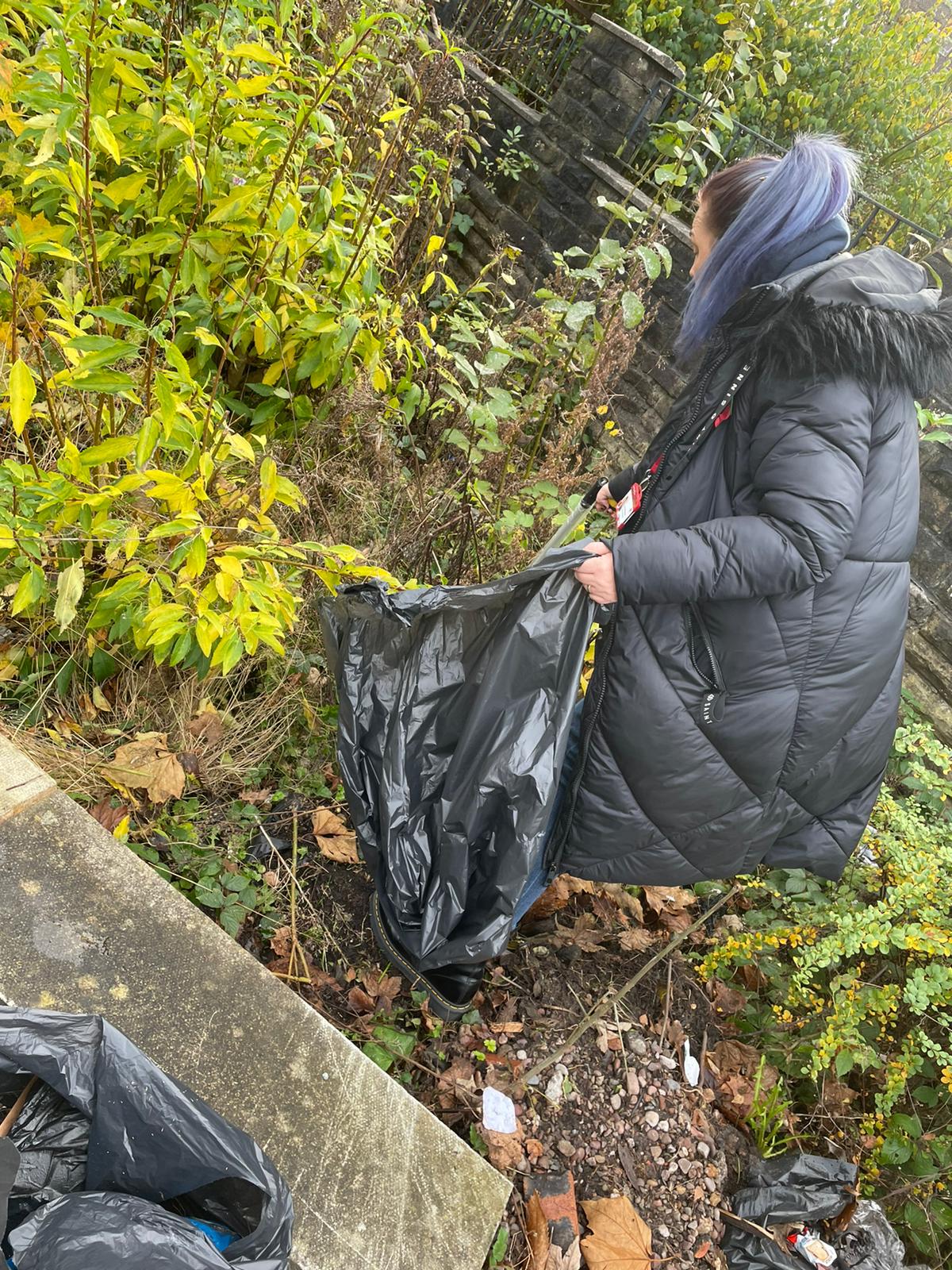