Since 2010 our CEO has been a director of a small charity in North Wales called ARC communities. He got to know ARC’s CEO Ruth Cole when she was a Clwyd Cornerstone Trust director at the time we merged the two charities.

Ruth has been with ARC Communities since its inception and was, in fact, instrumental in establishing the organisation back in 2009. During her time with ARC she has not only managed it exceptionally well but has also developed several additional services all of which have helped to support some of the neediest people in their local communities.

Ruth tendered her notice with ARC Communities earlier this year and ARC’s board of Directors asked if Sanctuary Trust would take on the management responsibilities of their five projects.So we have signed a six month Service Level Agreement to meet this need.

You can read more about ARC’s fantanstic work at http://arccommunities.org.uk/ 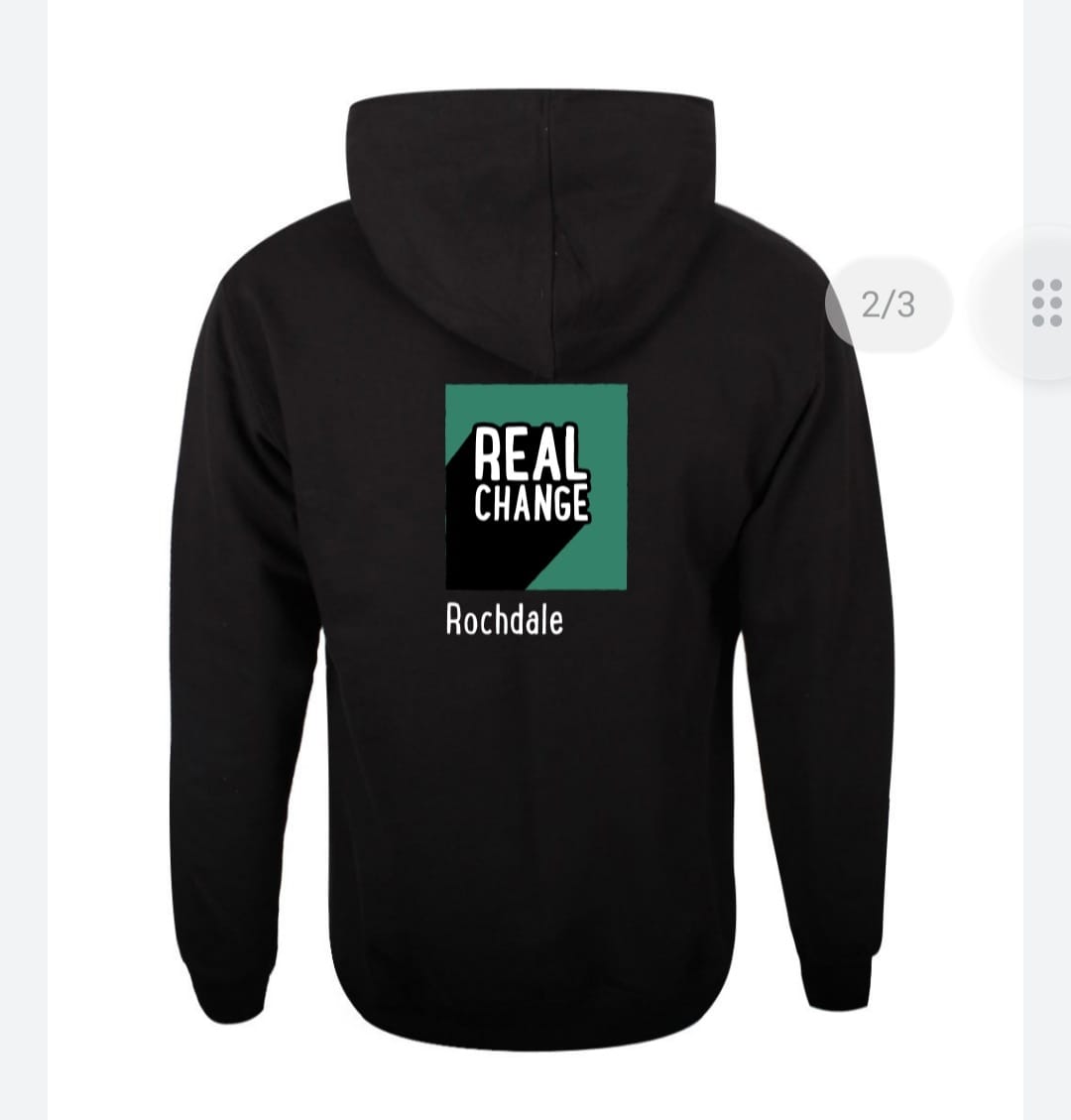 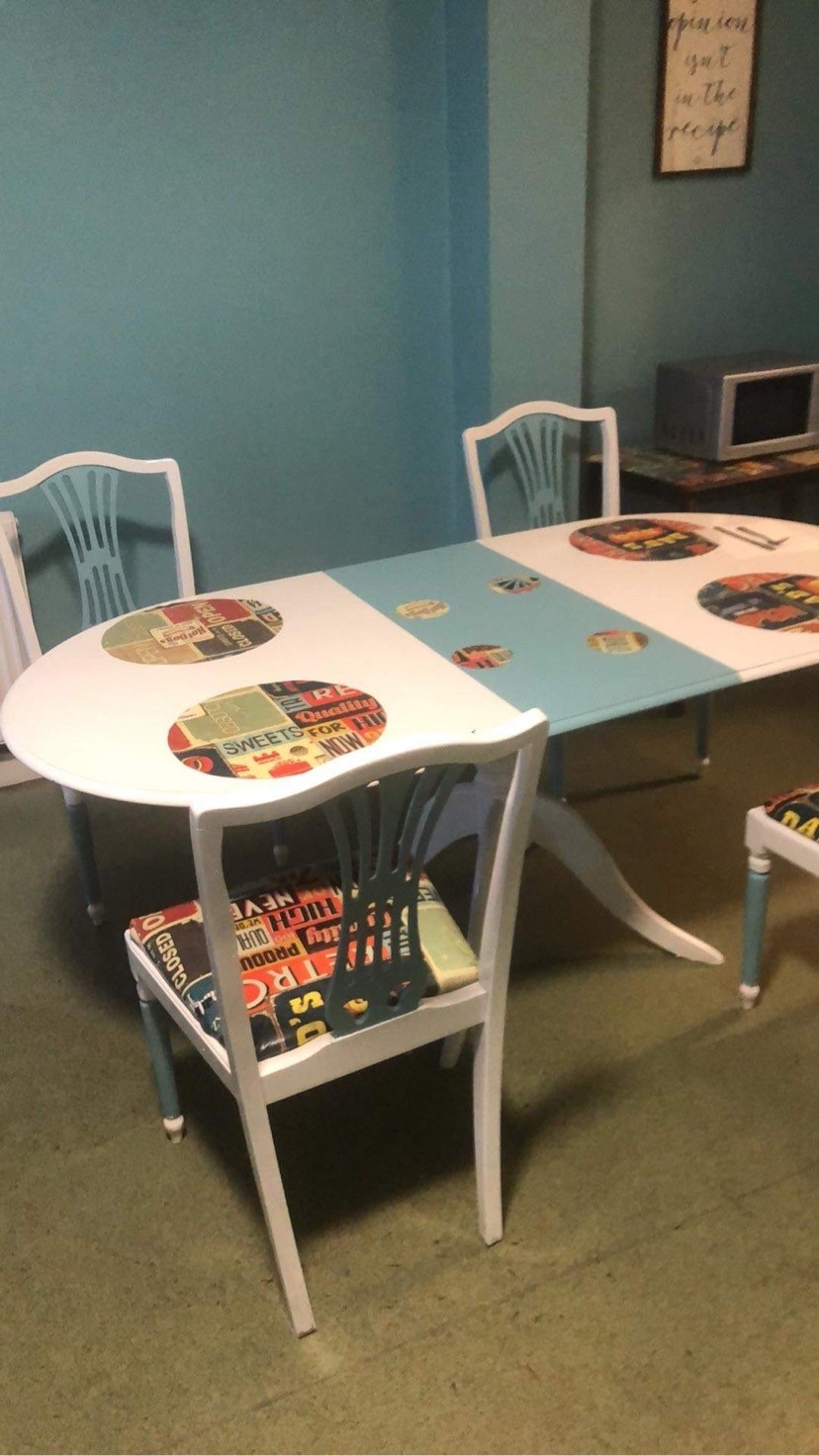 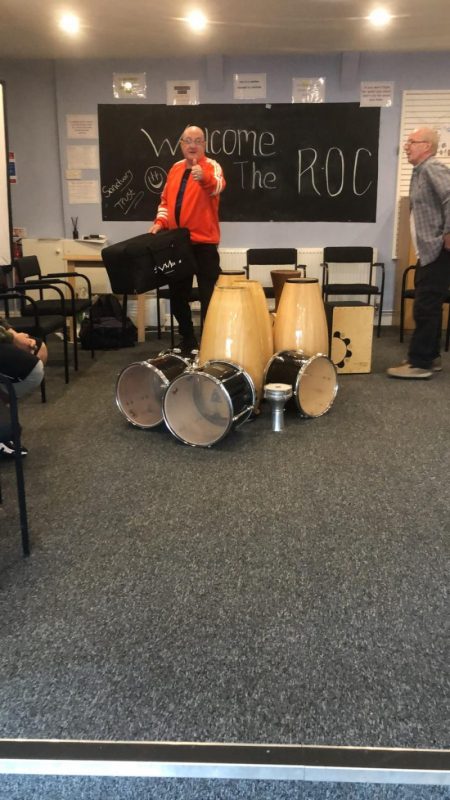 Drumming at the ROC of Rochdale 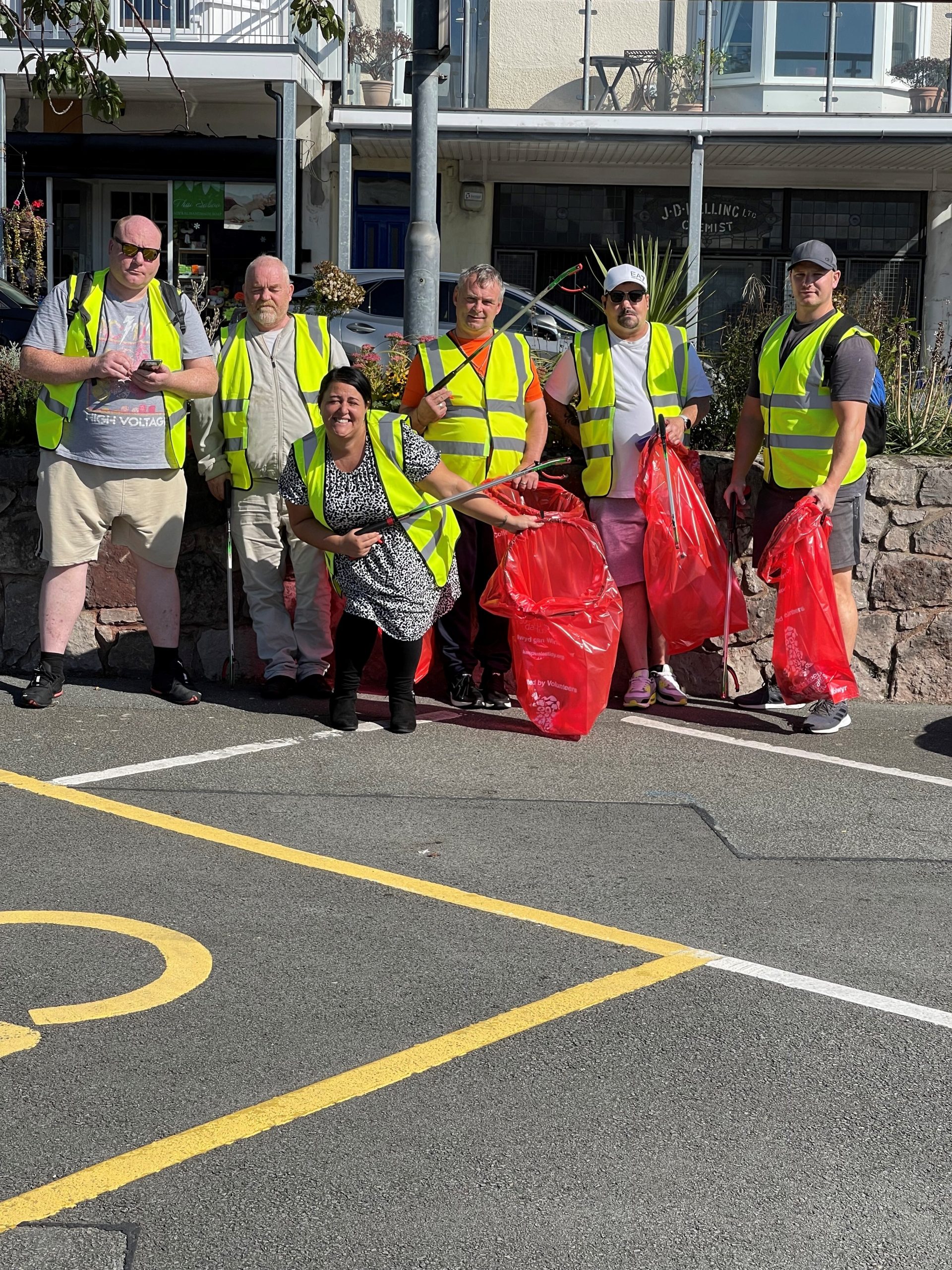 Sanctuary Trust Cornerstones does its bit to keep Wales tidy 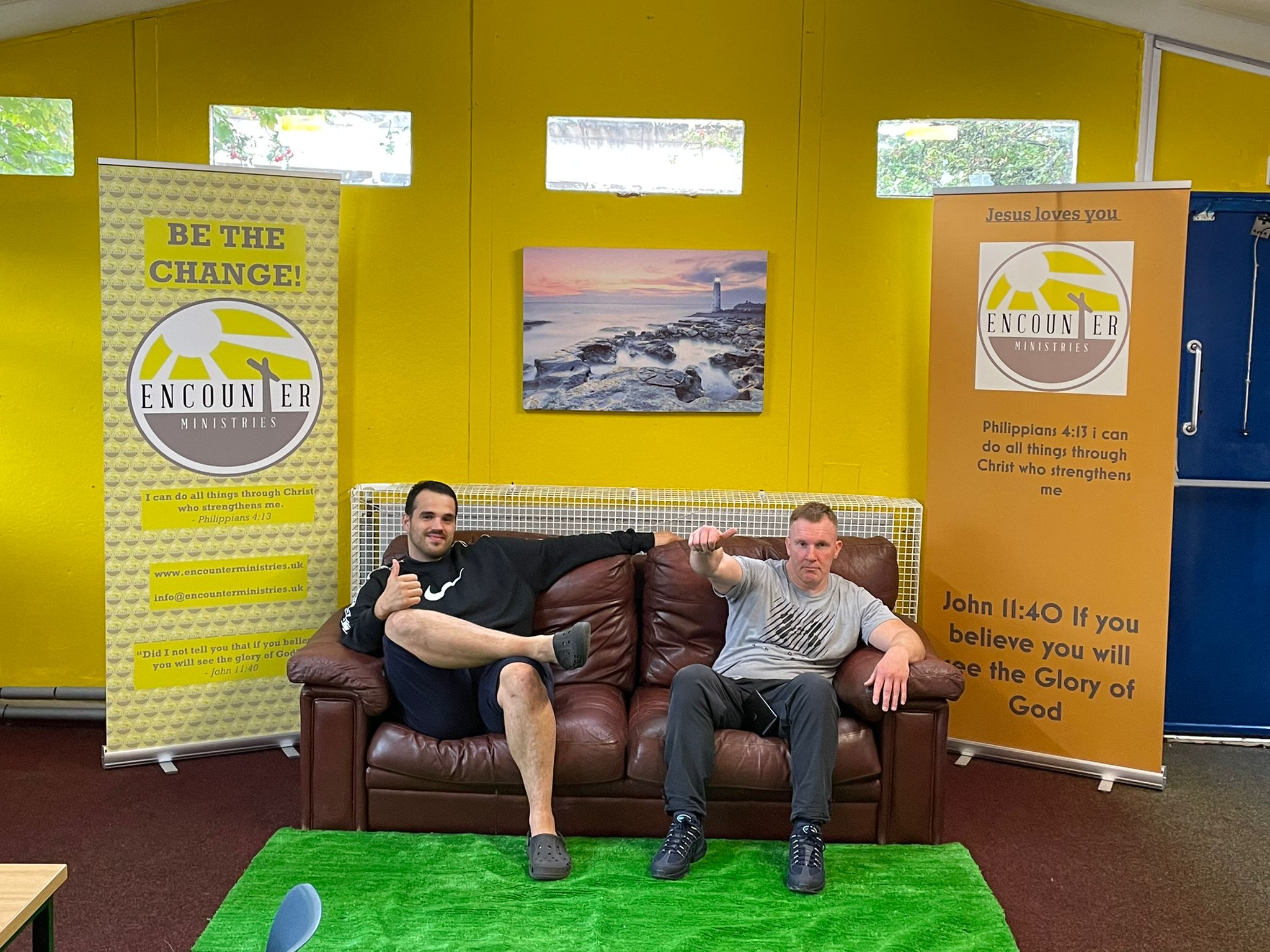 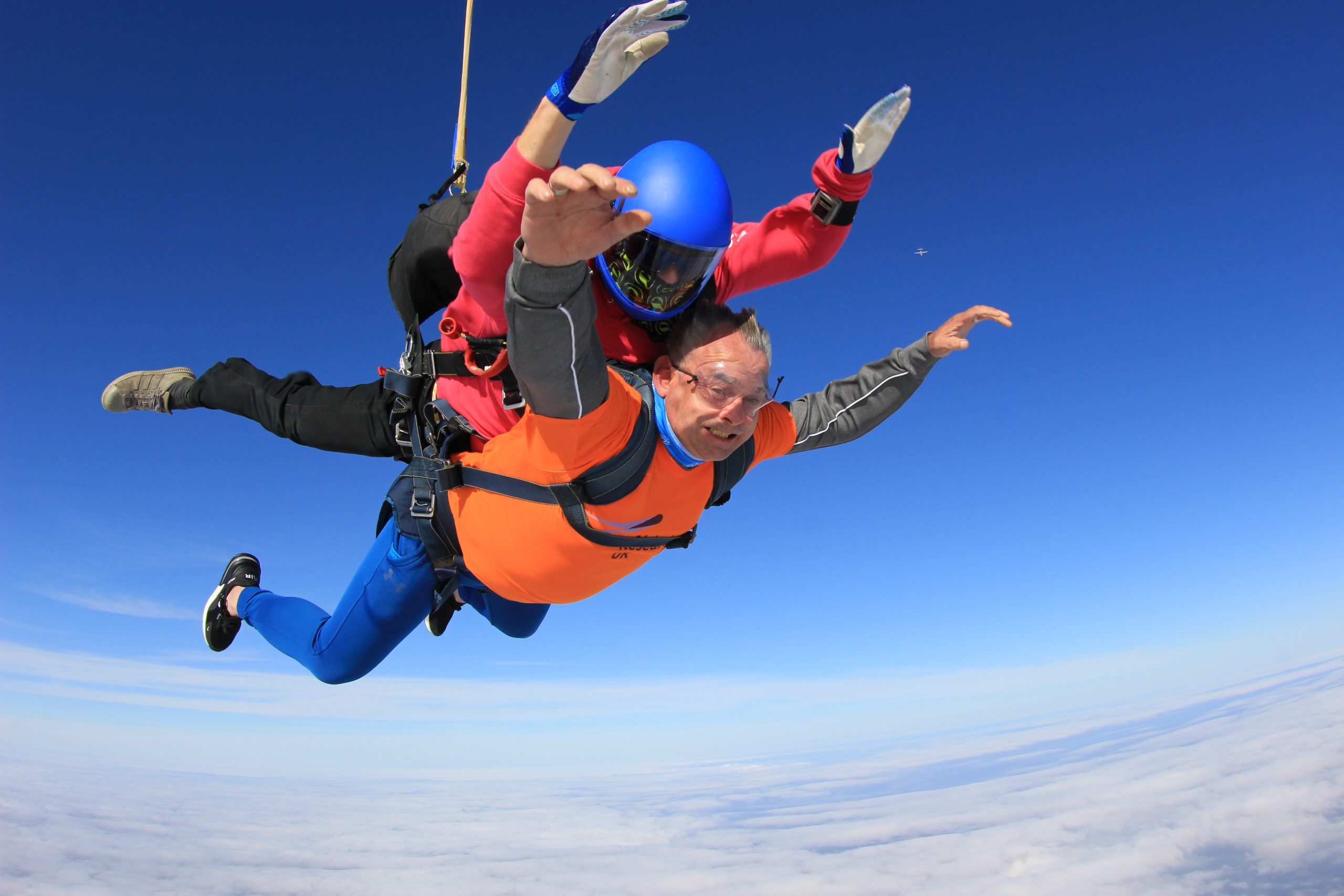 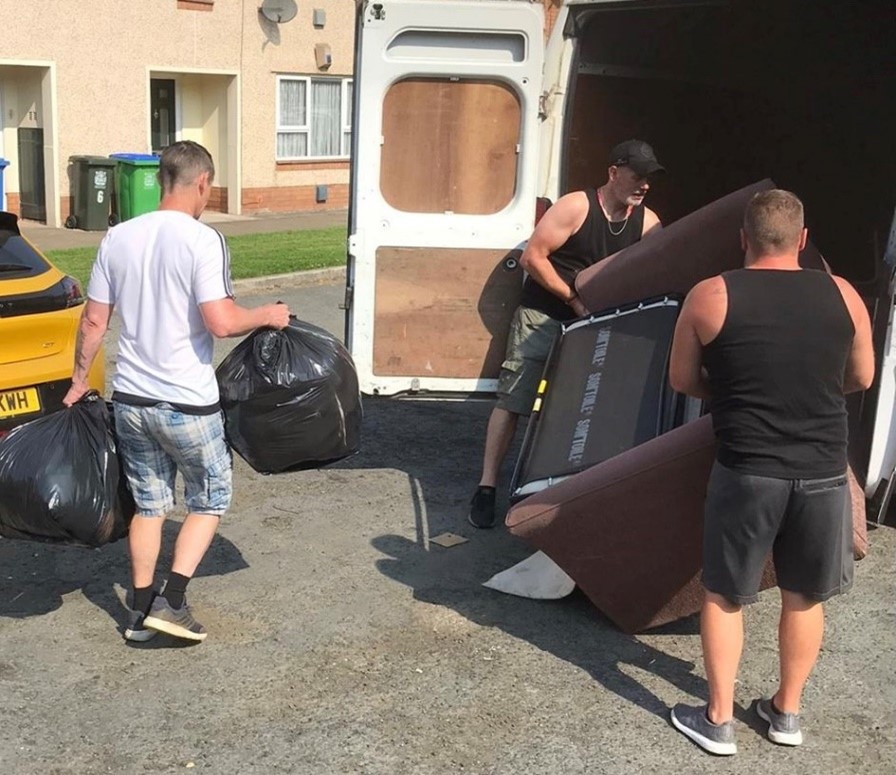 The Pass it on Team help Mark